The early bird catches the worm and a few other benefits it seems...

Read on for five reasons why early to bed and early to rise could benefit you.

Many of us are pre-disposed night owls or morning larks and studies have found early risers score higher on the happiness scale. University of Exeter research across 700,000 participants also found that morning people are less likely to suffer from depression and schizophrenia. Sleep expert Sujay Kansagra suggests the positive impact can be felt immediately, “Waking up early can help you gain a sense of accomplishment". 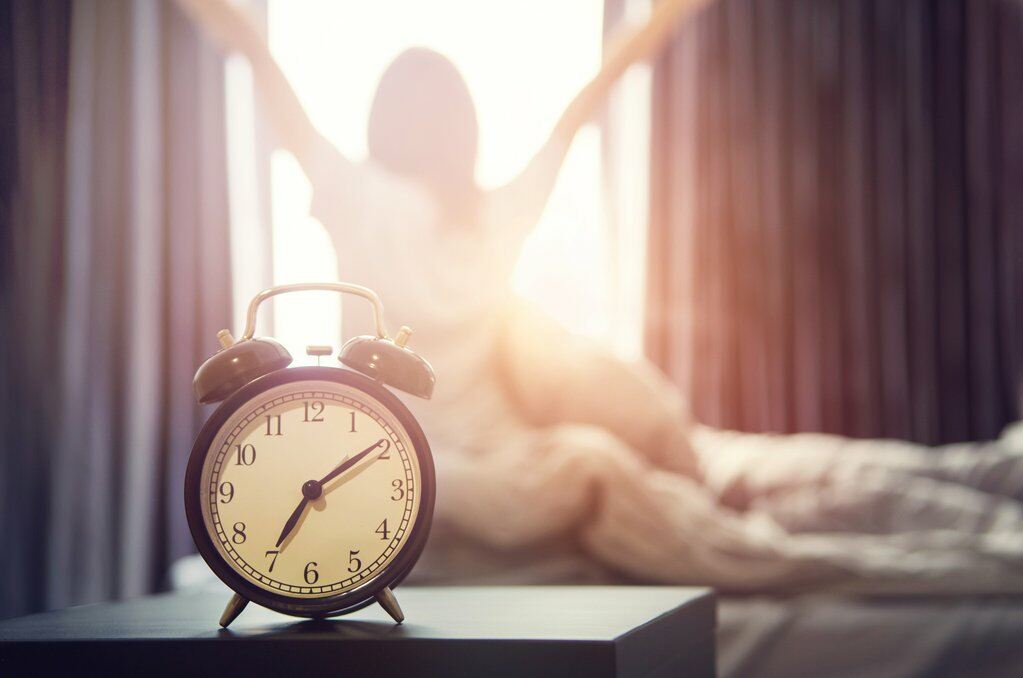 Business moguls and thought leaders across the world vouch for the productivity potential of early mornings. Richard Branson swears by a 5am start saying, “I have learned that if I rise early I can achieve so much more in a day, and therefore in life.” Productivity for Branson and many others often includes doing something we enjoy rather than cramming in extra work.

Research from 2012 found that early risers outperform those who wake later in basic cognitive tests. The Indian study compared 54 participants across a digit letter substitution task and verbal and spatial memory task. Those who woke at 4:30 am recorded a significantly higher score than those who woke at their usual later time. Other studies suggest that brain connectivity in late risers is impaired throughout the whole working day. 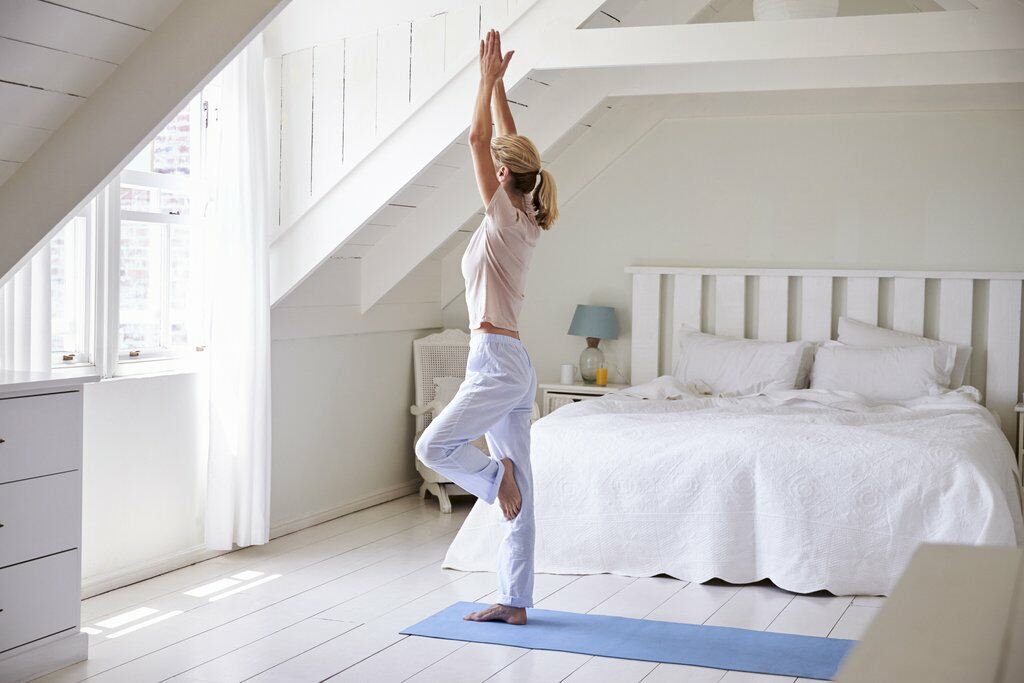 A Japanese study found that children waking before 7:30am are more active than those children who wake up later in the day. While there are few studies into how this affect adults it’s fair to assume that the trend continues later in life. Waking earlier also allows you to fit exercise into a day at otherwise inconvenient times. 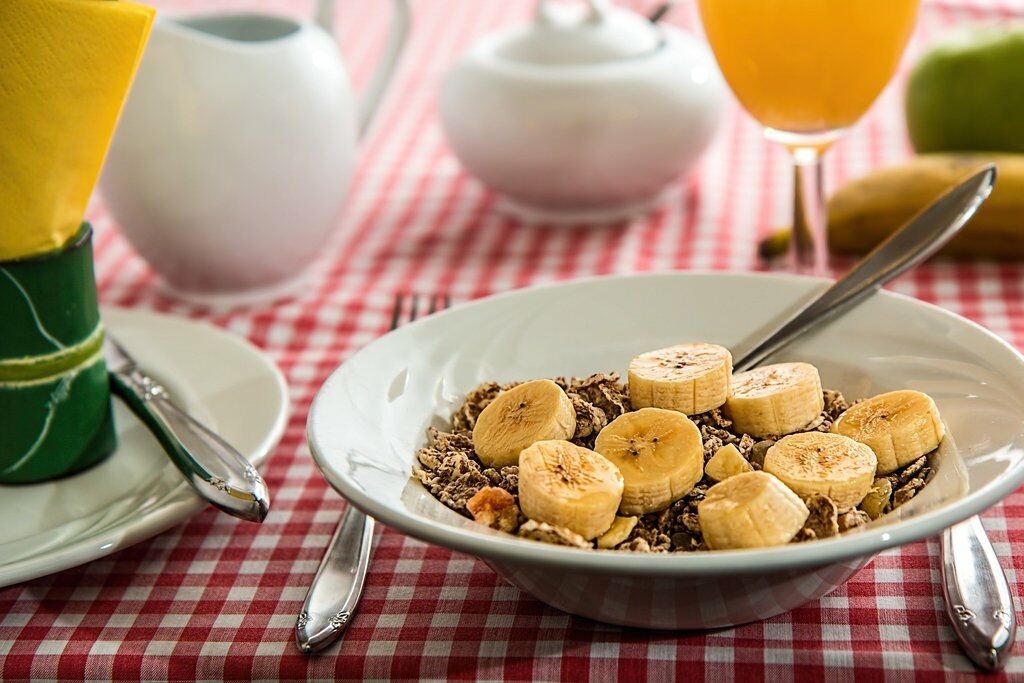 Image by Steve Buissinne from Pixabay

A 2017 study found that 50% of Britons regularly skip breakfast, and it could prove a problem for their health. Waking up earlier offers the perfect chance to fit the most important meal of the day into your schedule. Skipping breakfast sends your body the message that food is scarce, and calories should be conserved rather than burned - eating breakfast then, is better for your metabolism.