Sleep Walking - What you need to know 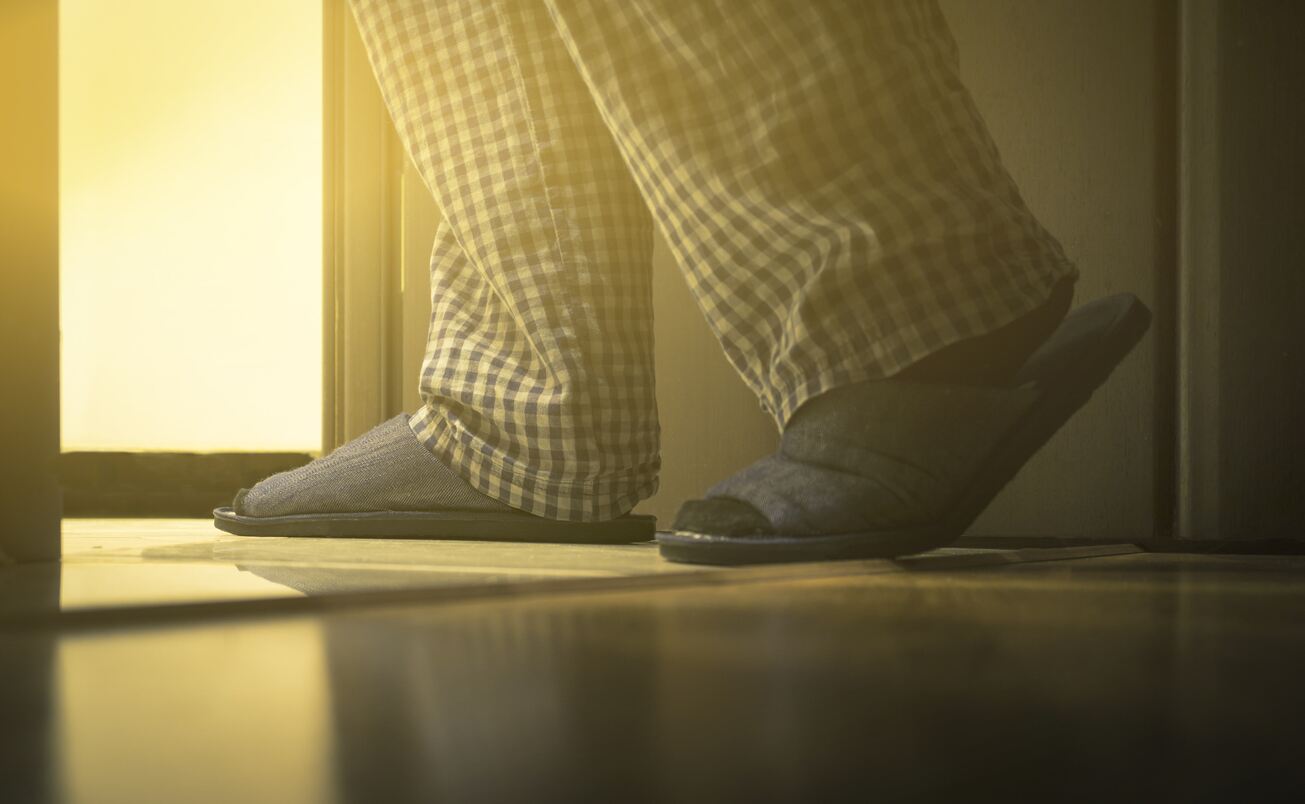 Sleep walking tends to run in the family and while the exact cause is unknown, there are a few common factors that can make it worse. Episodes are more likely in children, especially those with a fever, and one in five kids will sleepwalk at least once before they reach their teens. If somebody is stressed or isn’t getting enough sleep, they’re more likely to roam the house while not fully awake. Medicines, recreational drugs and alcohol also increase your chances of this unusual behaviour.

What happens when you sleepwalk?

Sleepwalking isn’t limited to a lazy stroll around the home. Some people might sit up in bed and look around, while others might take on more complicated tasks like opening cupboards, getting dressed or even eating. In some extreme cases people might leave the home and attempt to drive a car. Whatever happens, most episodes usually last no more than 10 minutes and the sleepwalker probably won’t remember what happened when they eventually wake up.

What should you do if you find someone sleep walking?

It’s important not to surprise someone while they sleepwalk, as this might panic them and cause them to act even more irrationally. Instead, try to gently guide them back to their bed while using a comforting tone of voice. If you’re concerned they’ll sleepwalk again later that night, try to gently wake the person after they’ve finished an episode. This should give them a chance to reset.

How can you prevent sleepwalking?

Most cases of sleepwalking are harmless and don’t require medicine, however the NHS may prescribe antidepressants for people who sleepwalk often or for whom sleepwalking has become a problem. We know that waking someone up after an episode can prevent further sleepwalking, so if your child sleepwalks at the same time each night, try waking them 15 to 30 minutes before these episodes begin. The best way to avoid sleepwalking otherwise is to maintain healthy sleep hygiene – stick to regular bedtimes and limit drinks towards the end of the day.

When should you speak to a doctor about sleepwalking?

Sleepwalking is rarely a sign of a more serious medical problem, particularly in children. So, you can feel confident there’s no need to see a doctor if episodes are few and far between. However, if these occurrences persist, you should seek the help of a professional, especially if you believe you’re at risk of injury. You might be referred to a specialist sleep clinic or recommended therapies such as cognitive behavioural therapy (CBT) and hypnotherapy.